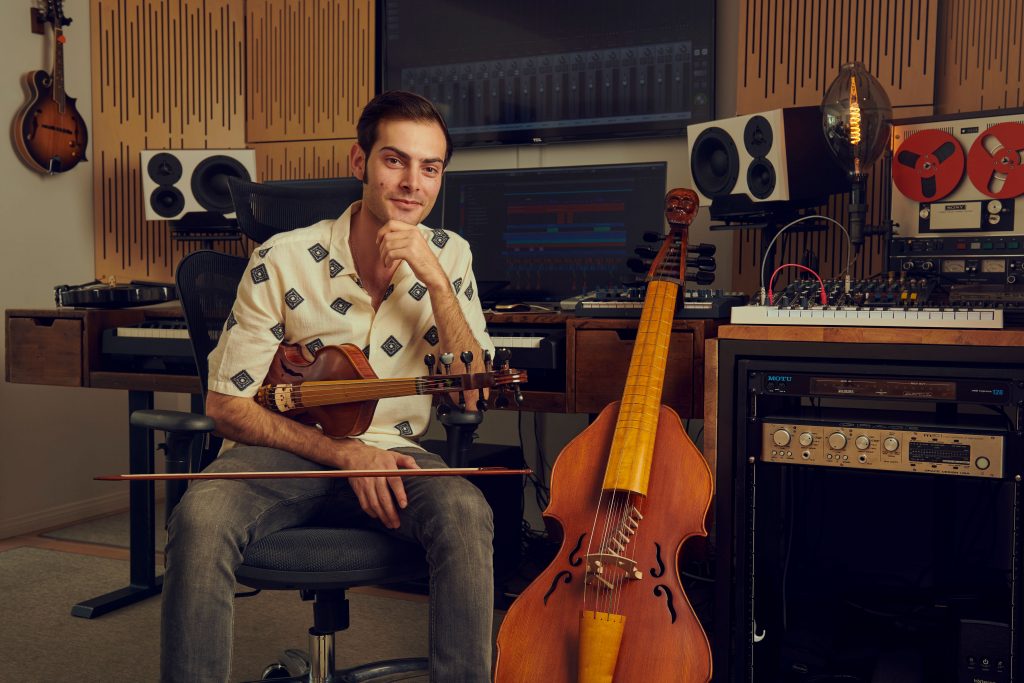 Maxwell’s original concert music and arrangements have been performed at venues such as Walt Disney Concert Hall in Los Angeles, and Hill Auditorium in Ann Arbor, as well as performed by ensembles such as the California Philharmonic and the Michigan Symphony Orchestra.